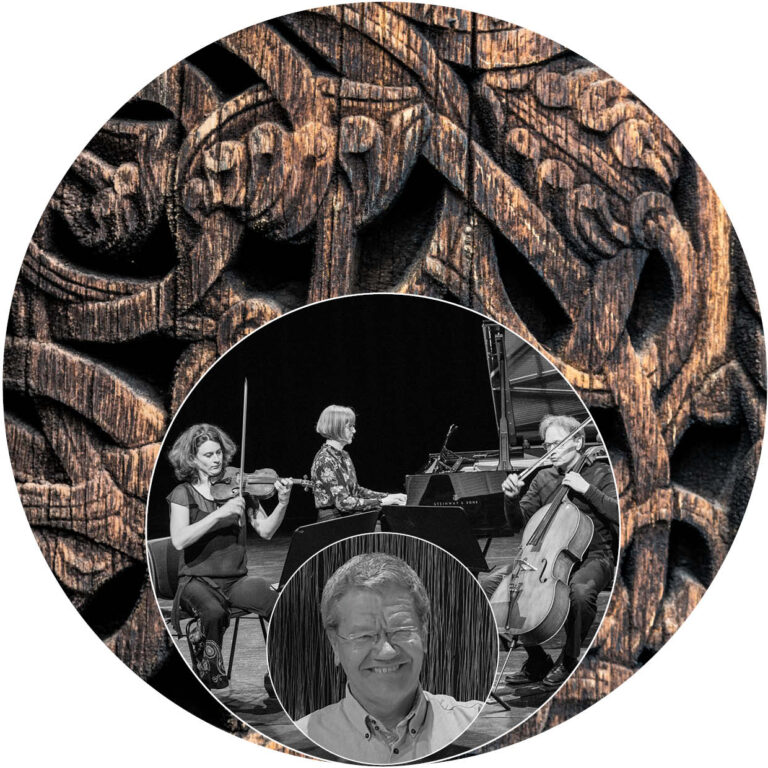 It is natural that Munor with its proud name, participates in the Unification Anniversary. The Vikings traveled a lot, but they did more trade than warfare, even though the violent is what is most often thought of. They were heavily culturally influenced where they came and brought back many impressions.

The impact went both ways and has never stopped. In this  concert we will look at Celtic, Baltic and Gregorian influences, as well as Norwegian music. Haugesund Mayor Arne-Christian Mohn is helping to draw historical lines.