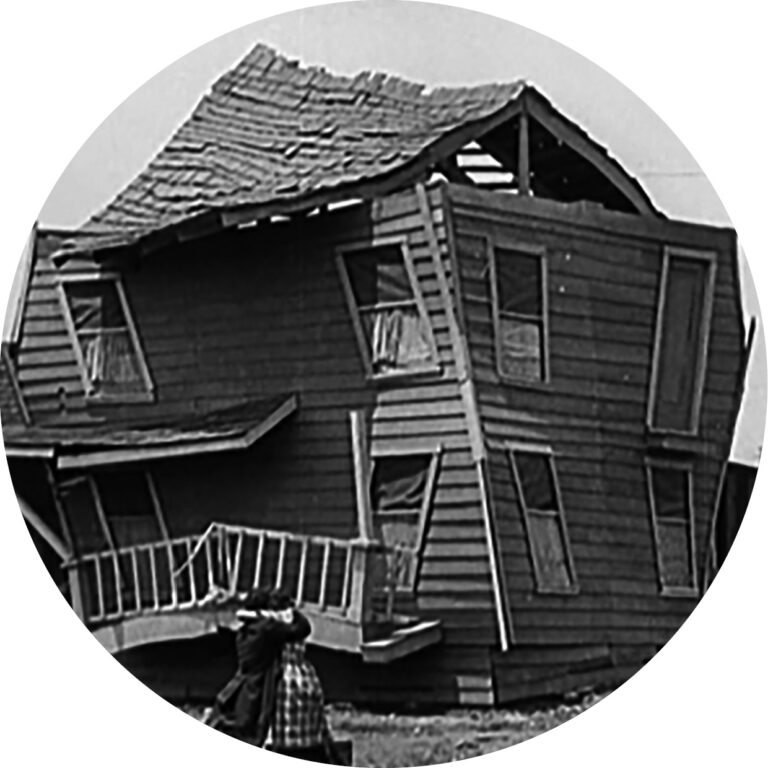 The vast majority have heard of Charlie Chaplin, the great silent movie king. The other great silent movie hero also left lasting traces, Joseph Frank
“Buster” Keaton. He first worked with his parents who were vaudeville artists, but was eventually hired by a film comedian and joined the film production. In 1920 he established his own company, Buster
Keaton Productions, where he wrote, directed and starred in his own productions. He found out early on that his famous poker face became a very effective brand. We have found a short film and allied ourselves musically with Halvor Lillesund.

It will be “One Week”, how to build a house in one week with Buster Keaton and Munor!