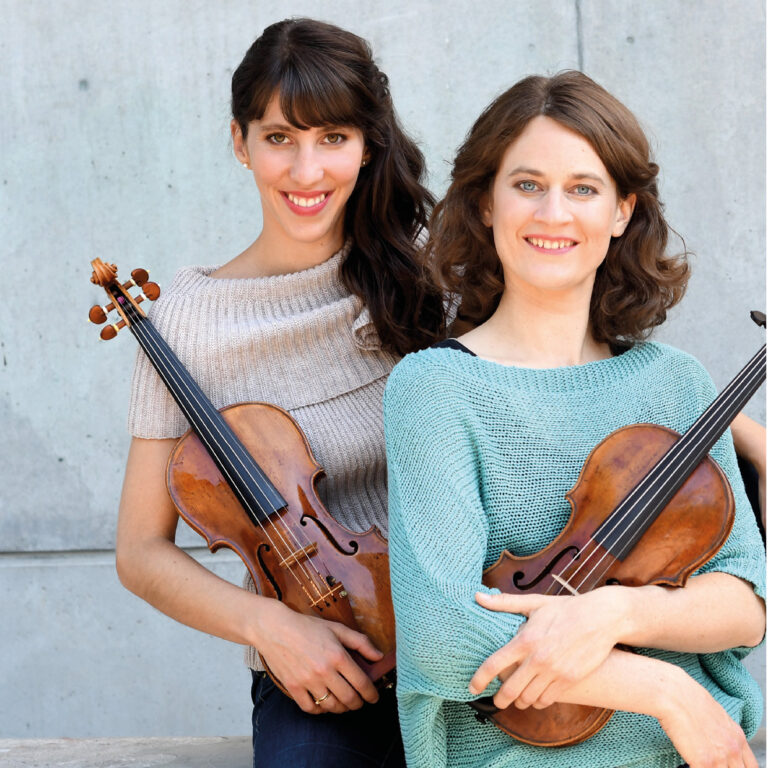 The German / Hungarian Duo ASAP (Almuth Siegel / Agnes Pusker) is one of the few internationally established violin duos founded in 2015 after studies in Munich, Budapest and the USA. The duo has performed in many countries also in collaboration with performers such as dancers, actors and visual artists and presents a large repertoire, from renaissance to new music. They have won several first prizes and audience awards internationally, and their debut CD “Dialogues” (2018) received a great reception. Almuth Siegel (now Chylek) is employed by Munor, lives on Karmøy, and wants to share her enthusiasm and joy of playing with you with her duo colleague! This is a pure duo concert after 1.5 years of corona separation and Norwegian premiere for the duo.